A Controversial Tech Update: A Closer Look At the VAR Process 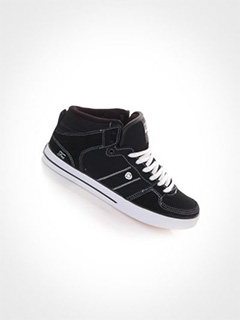 From Women’s World Cup games to more recent men and women’s league matches, you’ve probably witnessed a game-deciding call being made on the VAR process.

Although still relatively new, the help of a VAR not only can make the call of a penalty for a goal-scoring opportunity, but it can be the change that some fans or players are not yet ready for.

Criticized for turning the beautiful game into a highly-regulated match of American football, the VAR process has made its way to the US—and we’ve got the scoop of how the referee review cycle works in the MLS.

From large monitors displayed with fourteen different angles, the game can be regulated much clearer and “more correct.”

With the possibility to enlarge images to peek into what’s really going on in a tackle or on an offsides call, the VAR process gives an opportunity to check a call or a play. This new world of VAR gives questionable calls more backup references and gives on-the-field referees the luxury of a whole team behind them—as well as giving them a closer view than even those watching back home.

MLS has taken its role seriously as one of the leaders when it comes to introducing innovation. From running experiments in three different venues across the country, MLS actually was the first league in the world to put VAR in every game in late 2017.

Although labeled still as a work in progress, it has been seen to slowly being implemented all over the world.